The Roller Coaster Music Theory: A Framework For Hit Records

In this article, you'll learn the concept of The Roller Coaster Music Theory, a framework that can be used to create songs that makes your fans put 'em on repeat.

Why do you still like listening to the same songs from 20 years ago?

Why do we all have this one song that we still listen to at least once or twice every month?

I approached it the same as when I’m producing music.

And that’s when I started noticing that every form of entertainment is using the same framework.

The goal is to:

Not entertaining the crowd will make them leave…

Not keeping their attention means you’re not getting them interested in what you have to show.

And not going out with a bang means you gave them no reason to tell their friends. Through all the shows that I’ve played I’ve learned that people often base their whole opinion on the last thing they see or hear.

To make sure that all my live shows and songs include all of these components, I had to create a system.

Without a framework or checklist, there’s no way to keep the same amount of consistent quality.

If you put systems in place, chances are you’re less likely to screw up.

Think about a pilot. They have certain procedures in check that will keep them from making mistakes.

Even if they already performed that same action a thousand times before. A checklist or system still needs to be followed to prevent them from making a misstep.

And that’s how I came up with The Roller Coaster Music Theory.

I use this music theory to teach producers and songwriters about music production.

For the students of my Zero To Radio Ready masterclass, it’s mandatory that they understand the concept of this theory.

What in the world has a roller coaster to do with making music?

Yes, it might sound crazy but I stumbled upon the similarities by accident.

I decided to write a music theory about it. Because facts are that it drastically changed the way I look at music production.

Roller coaster rides trigger certain emotions. You hop on these rides and get a feeling of excitement.

Listening to music also triggers emotions. For some that’s sadness, for others it’s pure happiness, it all depends on how you interpret a song.

In general, that’s what a roller coaster ride and music have in common.

It goes a bit further though.

Once you realize how roller coasters are built, you’ll notice that they’re similar to how music is produced.

I sketched out a roller coaster ride in the image below and implemented the song structure of a random song.

Intro: This is where you get in the cart. The straight line shows that there’s isn’t much happening yet.

Verse 1: This is where your song starts progressing. The roller coaster brings you to the pre-chorus but it has yet to reach a climax. This is the part where your heart is pounding in your chest…

Pre-chorus: A short moment of being on the edge, holding your breath and getting ready to go down to the first chorus.

Chorus 1: That free-fall will be the first time you’ll reach a certain level of excitement. It’s your first impression of a song and you decide to keep listening as it sparked your interest.

Verse 2: The roller coaster slows down and it slowly builds up towards the second pre-chorus. Just before you get there the ride suddenly decides to take a different road and the cart shakes up and down. In other words, something has to happen in the song to keep listeners engaged. Not too much though, we’re still in the second verse…

Pre-chorus: Again, a short moment of being on the edge and getting ready to hit Chorus 2.

Chorus 2: Again, that same feeling of excitement. But this time, to enhance that feeling, we have to make sure that it’s not the same as the first chorus. In this case, we’ve added an extra loop after the free-fall, see the image for context.

Bridge: The roller coaster cart starts pulling itself up from its lowest point again. It’s time to build up towards the final chorus of the song

Chorus 3: The final chorus, the craziest of them all. After the previous choruses, something new needs to happen to go out with a bang. Something that the ear hasn’t heard yet.

Outro: After a wild ride, the cart finally comes to a stop. All passengers hop out and automatically your mind says: “I wanna go again!”. in other words; ”I wanna put that song on repeat!”.

There are many ways to use The Roller Coaster Music Theory in your songs. In the example above, you notice how much a roller coaster ride is similar to a song.

When you start using this theory in your own songs, there are three essential parts that you need to include.

Even if you decide to structure your “roller coaster” in a different way. This will ensure that listeners are getting hooked on your song and want to play it again.

1. No chorus sounds the same

Every song needs to build up excitement and every chorus has to be bigger than the previous one.

No matter what type of song you’re creating. Something needs to be added to keep things interesting.

And of course, the final chorus needs to be the biggest of them all. You want to go out with a bang.

2. The importance of buildups and breakdowns

The reason that theme parks are not implementing this is that it will remove a critical piece of the ride.

Which is, the adrenaline boost you get when the cart is slowly going up the hill.

In other words, the impact of the chorus is much greater when your song slowly builds up.

There are always moments where the ride goes a bit slower. Usually, after you’ve experienced a certain level of excitement. For example after the first chorus.

You can only reach that same level again if you start slow and build up.

The bumps in Build-up 2 in the picture represent the fact that new elements need to be added in verses too. Not only in the different choruses.

3. The Power of the Pre-Chorus

The pre-chorus; That moment of being on the edge, holding your breath and waiting to fall down.

In music, this is a commonly used writing technique to bring in repeat factors. This is what makes a song easier to listen to.

When a pre-chorus is implemented in a song, it’s a fundamental part of the chorus itself.

The concept is easy to understand.

A pre-chorus (besides the chorus) is another repeating factor in the song.

It gives people an extra part to sing along with and listeners are used to hearing the chorus afterwards.

The more logical the song structure, the easier it is to listen to the song. Chances are, it will get stuck in people’s head

To show you that The Roller Coaster Music Theory also applies to rap songs is to consider that pre-chorus a beat stop.

Beat stop: When the music stops and the vocals continue

It has the same effect, moment of silence that will give the chorus more impact.

It is also a commonly used technique in songwriting.

As soon as you start recognizing the accuracy of this theory, you will start using it more often.

And just like me, you’ll find out that the same principle is used in movies and concerts.

It’s an easy way to reference your music and make sure you include these fundamental elements in your songs.

This theory will ensure that you:

Want to know if your music holds the fundamental elements to potentially hit the charts?

Or do you think your music isn’t reaching its fullest potential, while you think it should? 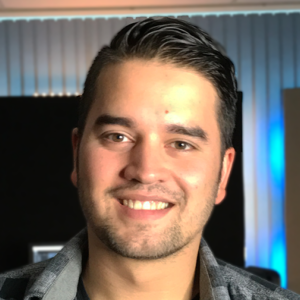 Robin is a music producer, musician, musical director and the co-founder of Urban Masterclass.
All Posts

Register for my FREE masterclass and learn how I consistently make over $8,634/month selling beats online. 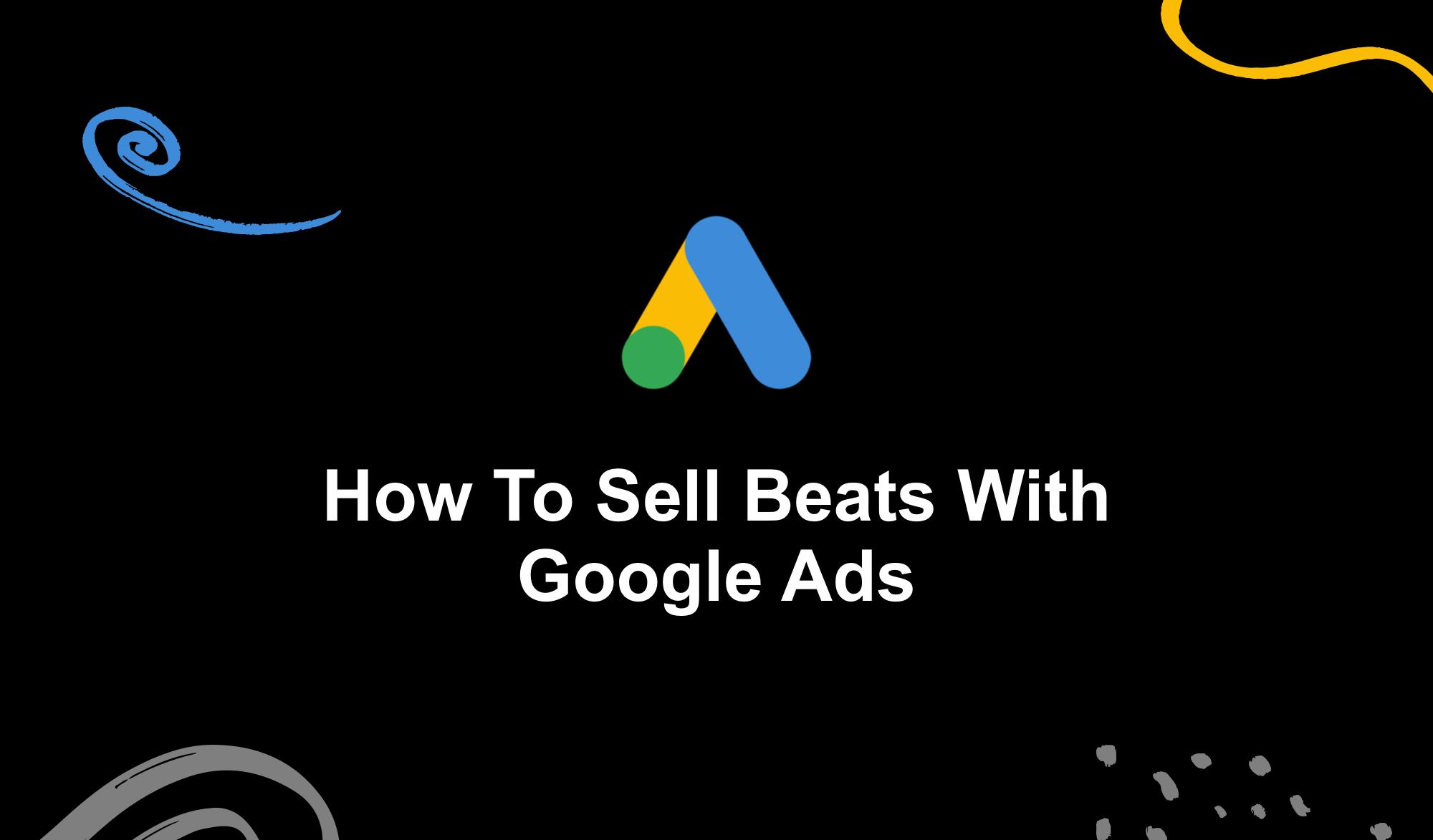 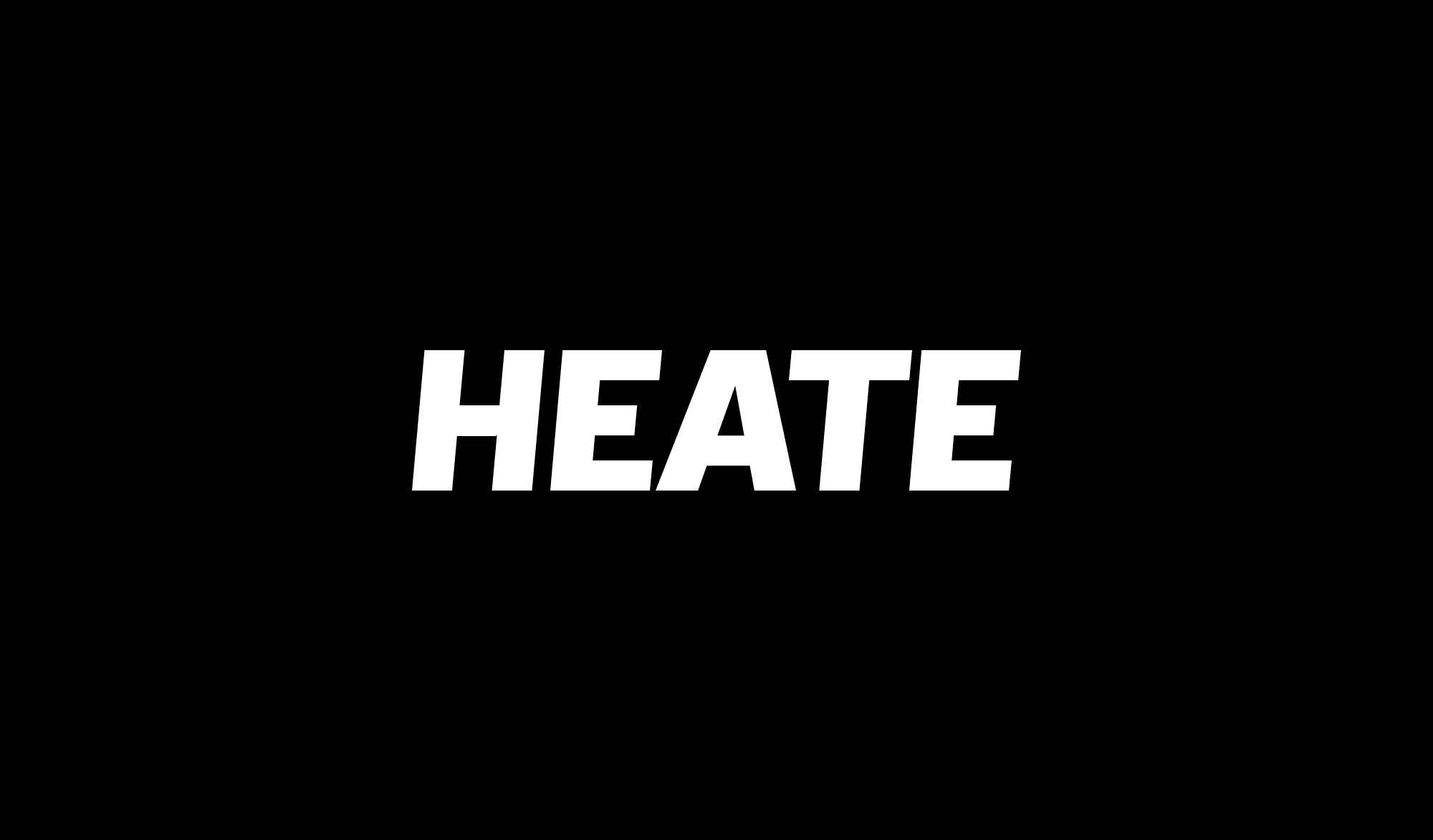 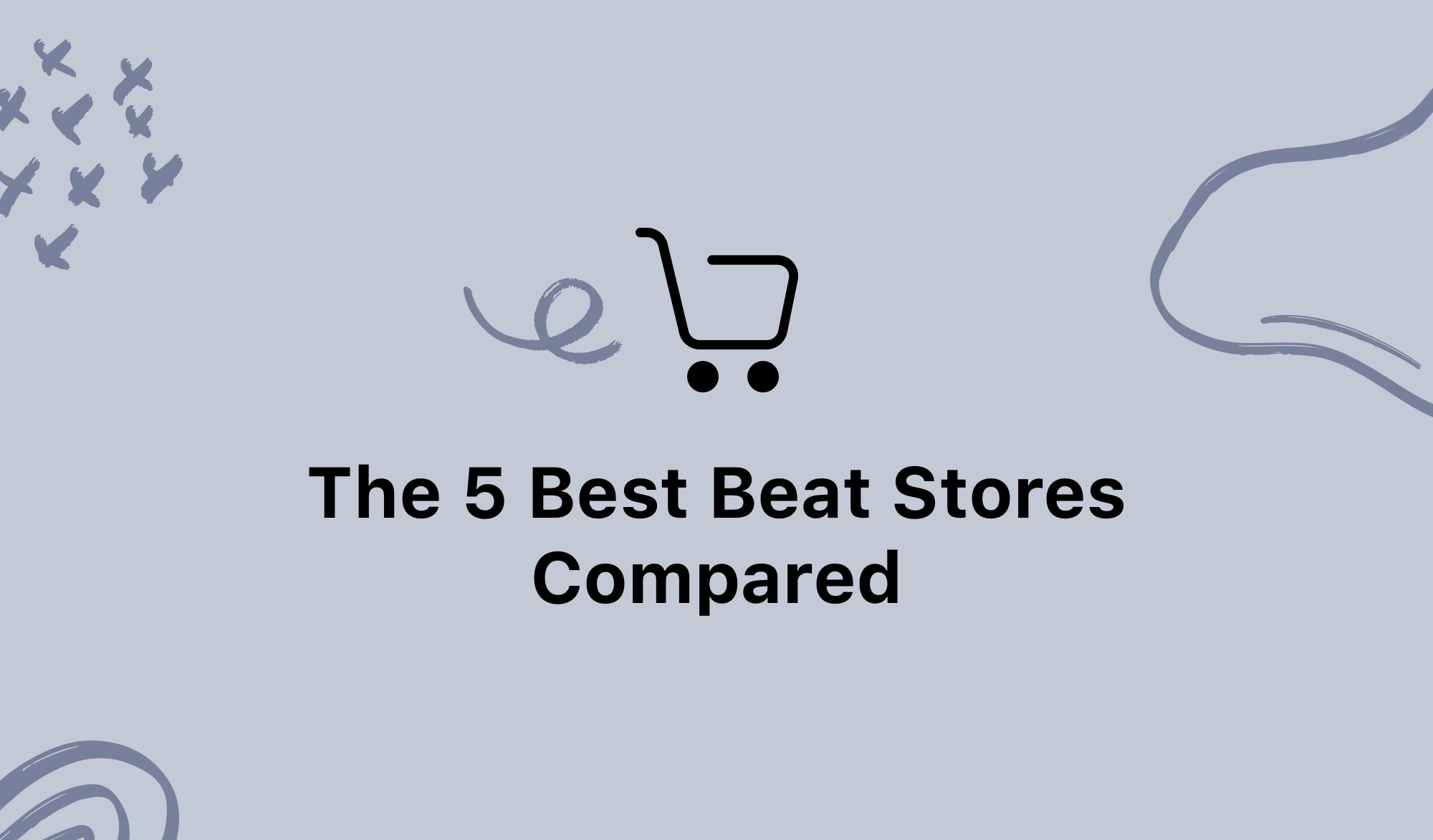